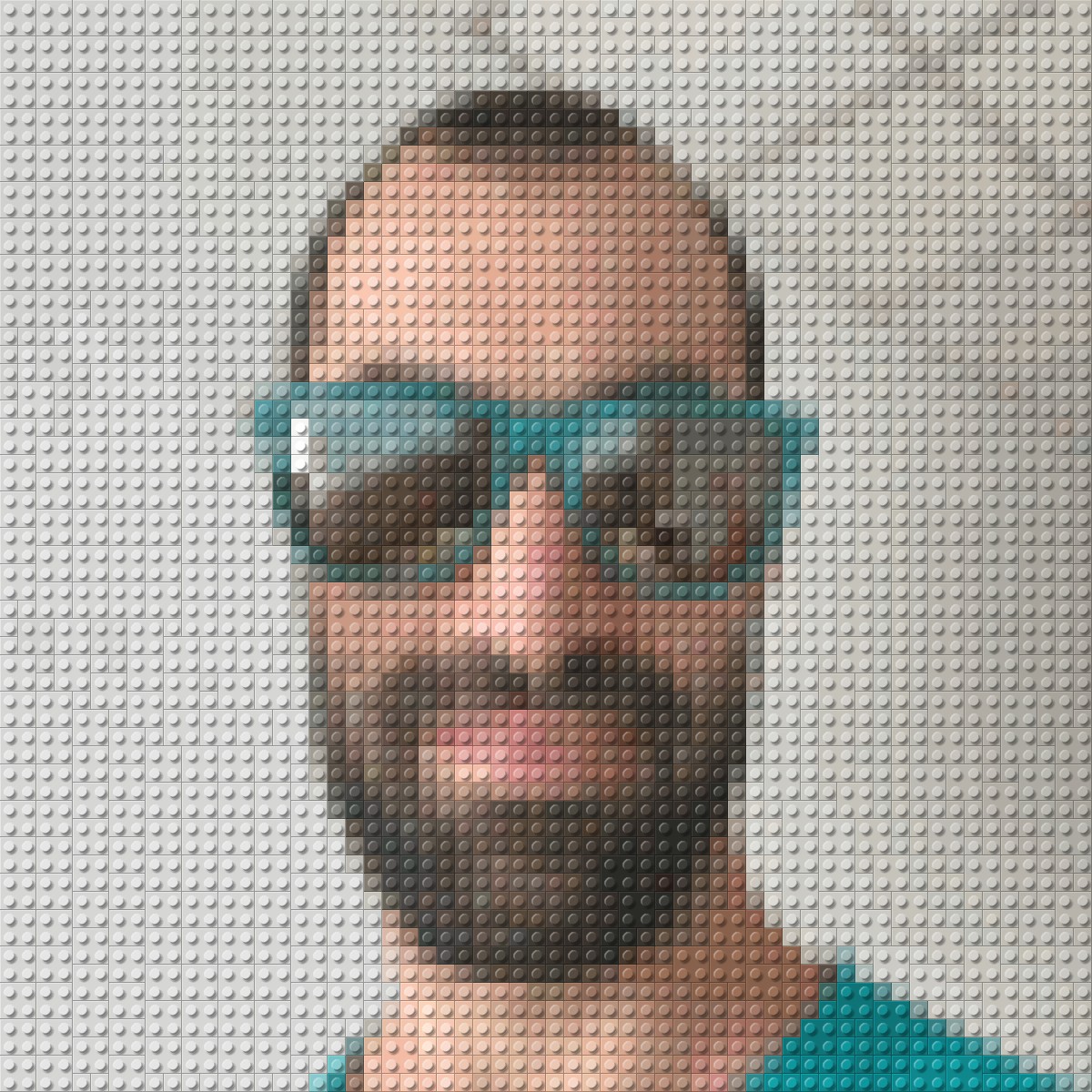 Yes, it’s good to be informed and know what happens in the world around you. Yes, website news are the fastest, the most easily consumed and allow its audience to have conversation on the subject. But the news sites are broken and I can’t read them anymore.

Ever since I use the Internet I got used to read news on the web instead of newspaper or TV. It really is the fastest and easiest way to stay informed. And you are not limited to only two or three TV channels and their strict schedule. You can find the good authors that you trust, and there are user comments on the article to give another opinion on the subject. Let’s forget for now that most of those users are simply trolls and their conversations usually end up in meaningless offending. Still the web is a great platform for news consumption.

The big problem of the web is that it’s free to use for everyone. How could that be a problem? Because websites need to make money somehow, and the way most of them do it is by putting the ads on the site. I don’t care about the ads if they let me use the web. But as the web developed, or rather, sites wanted to develop its revenue, the ads became more and more intrusive. They often cover the whole screen, you can’t dismiss them for a few seconds or worse, they have sound. In these cases I used to immediately leave the site and just stay uninformed.

But still I was reading the news sites while getting irritated by this kind of ads from time to time. Then one by one, the news sites started a new practice – writing an article title just to make you click it. The click bait sites. Wow, I might just call them like that from now instead of news sites. It doesn’t matter anymore if an article is true or not, is it relevant, is it worth the media exposure, does it start a war somewhere, the only thing that matters is number of clicks it will get and ad views it will generate. Before you could stay informed just by reading the titles, but that didn’t generate enough ad views I suppose. So you may ask if it’s really that hard for me to click on a title to read the article, it’s just a click away. No, it’s not about the click, it’s that many times I clicked on a title which looked interesting to me just to find out that it’s not the news I expected to read. I felt being fooled. Denzel Washington said it all here, I encourage you to watch it.

I didn’t have one deciding moment and stop visiting the news sites, but each time I wanted to I had less will to do so. I didn’t want to be fooled again. Now I can say that for a few months I don’t visit those sites and I’m feeling fine. Sometimes I don’t know about some news, but if they are really important they reach me in other ways, like talking to people. I listen to the radio while working and they have great, short and informative news. The news sites as they are now, with their only purpose to generate more clicks, making you view more ads, are not usable to me.

This might sound so obvious to people who know how the Internet works, but I think to quite a lot of people this might come as a shock. All the privacy settings on social networks and forums are wo...

It has been four years since I started using Toshl for managing my personal finances. What I liked the most about it is it’s simplicity. While simple, it still lets you categorize your finances as ...

Time is moving fast, it seems like yesterday I got my first Windows phone. It was so exciting to have a bold new platform after getting bored by iOS and Android. More than four years later, Windows...